2017 marks the 10th anniversary of the release of our album Touched on Alien8 Recordings/Conspiracy Records. To mark that anniversary, our friends at Consouling Sounds have released a 2CD version of the album, the second disc containing demo versions, recorded mostly live in studio, of the full album. The album is packaged in a 6-panel digipack sleeve with new artwork. 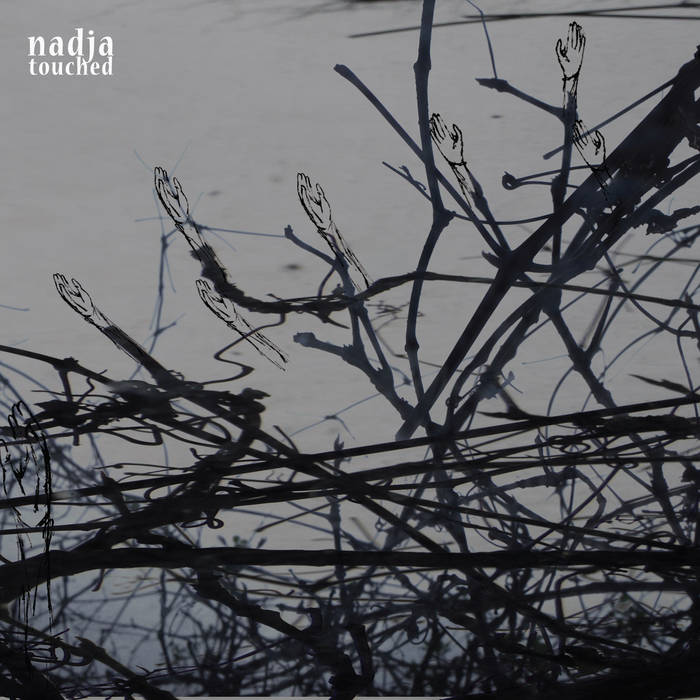 The album is available directly from us here and digitally below:

You are currently reading Touched10 at Broken Spine Productions.